Anti aging starts with mental health and in preserving the brain health I apply 3 principles: Remove, Replenish, Rejuvenate. For the first step lets look at what has been linked with brain aging in terms of altering brain chemistry.

Many hormones and chemicals that affect our brain, such as serotonin, are found primarily in the gut and GI tract. Antibiotics, which kill off the good & bad bacteria and affect neurotransmitter serotonin.  Serotonin is relevant in depression, migraines, and other neurological illnesses. Quinolones, especially Fluoroquinolone seem to have the most negative effects on the brain. Others include Amoxicillin, Cephalexin (Keflex), and Levofloxacin (Levaquin).

Antihistamines and anticholinergics for allergies, colds, dizziness, and even sleep. They alter brain function by inhibiting acetylcholine, the main neurotransmitter for learning and memory. Decreased acetylcholine is known to cause dementia, memory loss, hallucinations, blurred vision, confusion, and delirium.

These drugs include Benadryl, Vistaryl, Tavist, Clarinex, Oxytrol for Women, and many others.

Sleep aids cause memory loss because they alter the brain chemistry affects learning and memory.  The most prominent of these are the benzodiazepines.

Statins which are meant to lower cholesterol causes has many side effects including memory loss.

Antipsychotics repress dopamine receptors in the brain, which are responsible for transmitting signals in the brain. These drugs meant to help those who suffer from paranoia, schizophrenia, and bipolar disorder also cause the brain to shrink, affects learning and memory which could lead to dementia, early Alzheimer’s, and other brain-related disorders.

Drugs that fall under this category include Haloperidol and Throridazine.

Beta-blockers interfere with messages in your brain using epinephrine and norepinephrine which affect memory loss, especially your verbal memory.

Antihypertensives are drugs that end in -olol. Common names for these drugs are Tenormin, Coreg, Lopressor, Toprol, Inderal, Betaspace, and Timoptic.

Antidepressants, such as Elavil, Anafranil, Norpramin, and Pamelor, block the action of serotonin and norepinephrine in the brain, which impairs your memory.

Antianxiety drugs, including Xanax, Librium, Klonopin, Valium, and Restoril, dampen activity in the brain related to short and long-term memory.

Both of these drugs decrease the flow of brain signals to the central nervous system and the emotional reaction to pain. This “slow down” of the brain inhibits its function, including learning and memory.

Parkinson’s drugs activate signaling pathways for dopamine. These pathways function largely for learning and memory, so memory loss which could lead to Alzheimer’s and dementia is a risk.

If you are currently a drug that is for a chronic illness and prescribed by a doctor, do not go off of the drug. Please talk to your doctor first about your concerns so that you can find an alternative solution.

When coming off drugs

Many patients have been misdiagnosed with mental health issues and treated with anti depressants, psychotics, benzodiazepines for years. Coming off of these drugs is a challenge not just because of the withdrawal effects but also these drugs causes a long term imbalance in neurotransmitters and hormones pathway causing brain deficiencies. After many years of usage of these drugs none of them proved to increase people’s happiness, calmness, mental focus or better sleep. When one suffers a depressing episode or anxiety needs to be supported with counseling therapy, nutritional approach, lifestyle modification, botanical medicine, neurotransmitters and hormonal balance. The best approach is going back to the root cause of the problem and that means going back to the time everything started to determine what triggered it. Many people are unaware the root cause of their health and they need the support to discover it. All the drugs cause intestinal dysbiosis (imbalance) with overgrowth of bad bacteria and candida which leads in the long run to malabsorption, and not producing enough neurotransmitters and vitamins (as the majority are produced in the gut by the protective bacteria).

When one comes off the addictive medication drugs it is take a long time to feel happy again. To support the recovery from addictive drugs my approach is to reset the neurotransmitters with orthomolecular therapy, heal the gut, balance hormones, and nourish the brain. As the gut has been deprived of nutrients that make also the brain hungry. Botanical medicine provides the necessary support to get the brain happy again. Either that one comes off Benzodiazepine or pain killers most of the time they would feel worst than before they started the drugs. A good support includes combination of amino acids, plants-based formulations and therapy. The mechanism of action of the drugs are well know and to reverse some of the side effects I create protocols that support that. Building a better brain is possible and finding the happiness is a process that involves mental transformation with a change in brain biochemistry. I love to help people find their happiness, peace and enjoy life with natural medicine.

Anxiety is medically defined as feeling worried, nervous or uneasy about something that has an uncertain outcome and for unknown reason. For some it comes with blushing, nausea, sweating, difficult speaking, muscle tension, IBS (irritable bowel syndrome), indigestion, insomnia, nervousness and more. Here we offer alternatives to prescription drugs for anxiety. It goes beyond the 4 major neurotransmitters that play a role in how we feel: Dopamine (reward), Oxytocine (love), Endorphins (calm), serotonin (will-power). For example, low serotonin can lead to anxiety, depression, food and carbs cravings, irritability, obesity, premenstrual syndrome, sleep disorder, headaches, hyperactivity and more. For a more precise outcome it is recommended to test the level of dopamine, epinephrine/norepinephrine, serotonin, melatonin, oxidative stress and more. 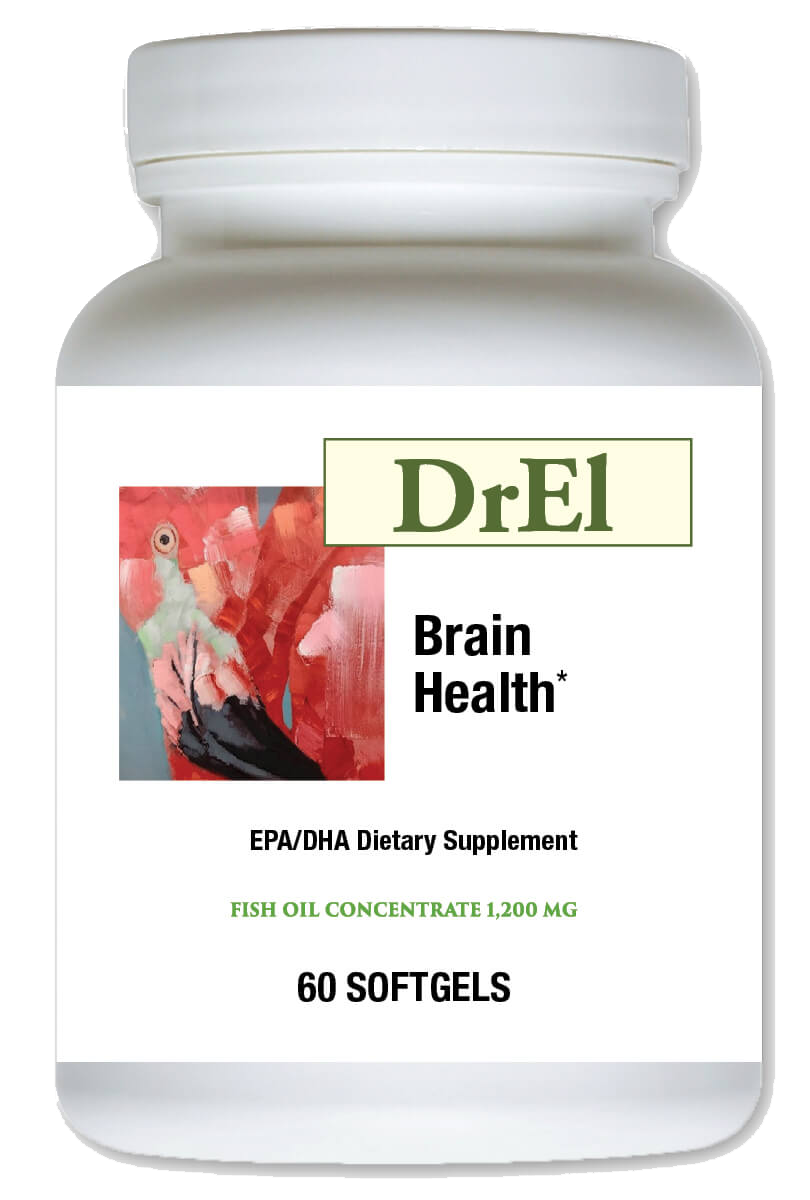 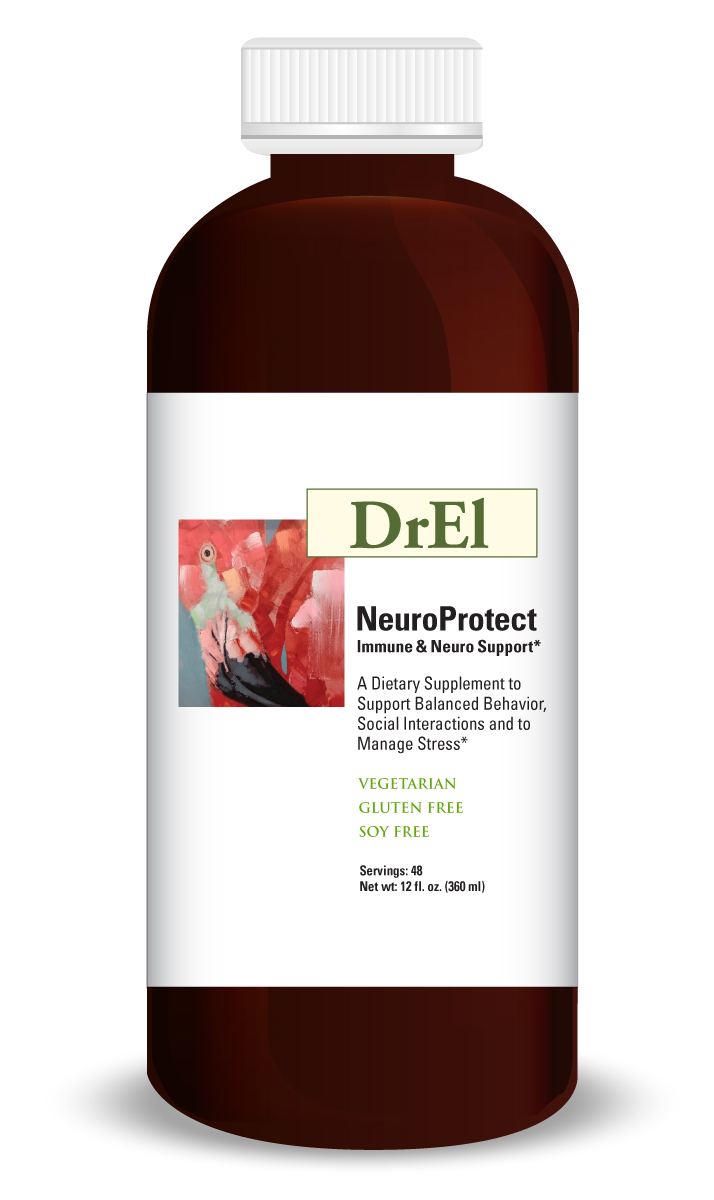 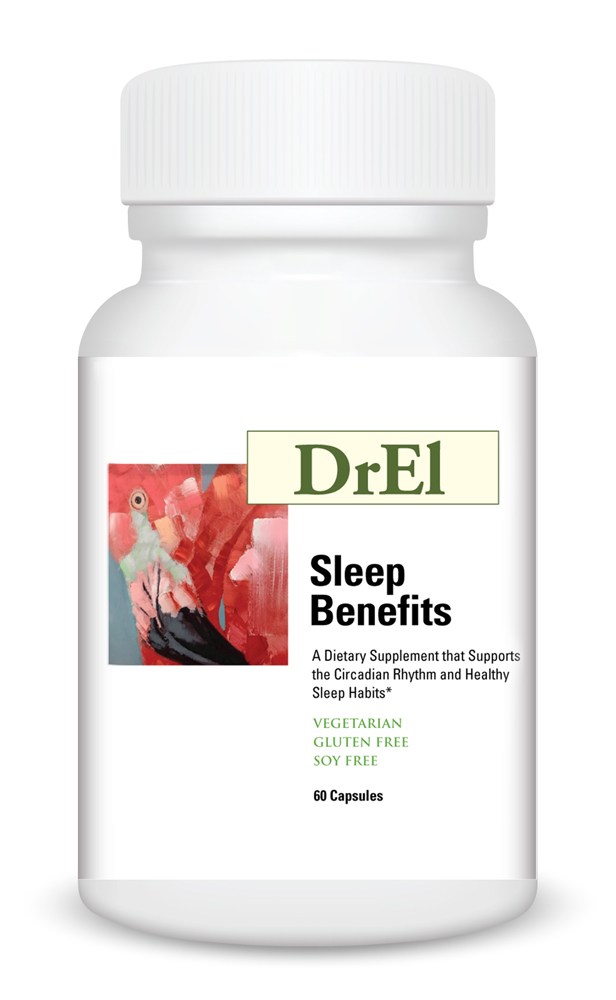 We accept all major credit/debit cards and health saving cards

We accept all major credit/debit cards and health saving cards