How to lower the risk for Alzheimer, stroke, and diabetes? 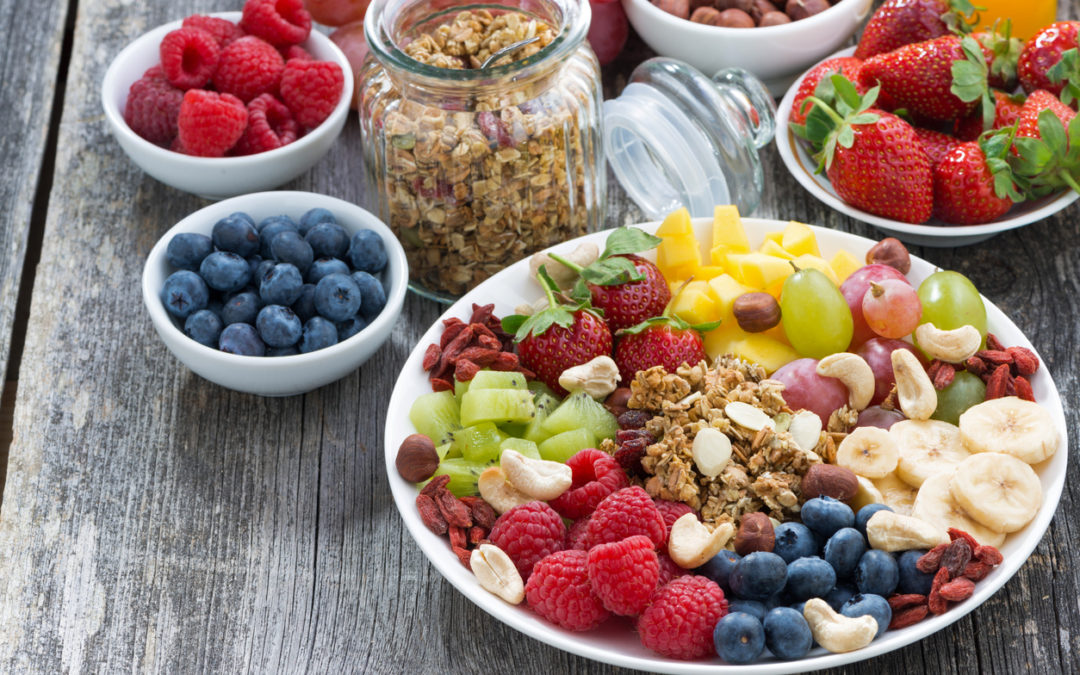 How to prevent diabetes, heart disease, and stroke? Some few suggestions would be: watch waist hip ration, weight, cholesterol, keep low the homocysteine level(lower with leafy green vegetables), keep CRP low (with exercise, fatty acids, proanthorcyanadins in grapeseeds) and keep triglycerides low (lower carbs, sugar, process foods)
What is homocysteine? It is an inflammatory protein marker that is associated with heart diseases, osteoporosis, Alzheimers, stroke, depression, neural tube defects, renal failure, spontaneous abortion insulin resistance and more. High homocysteine can damage the arterial walls leading to coronary heart disease, stroke and abnormal blood clotting. An increased blood level of homocysteine reduces the nitric oxide which then can increase the risk of hypertension and erectile dysfunction.
A mutation in methylation pathway can lead to increase homocysteine in the body. Methylation is very important in the detoxification process and involves the vitamin B12 (best in the most absorbable form of methylcobalamin) and folate. Homocysteine is also involved in the pathway of a sulfur group and Vitamin B6 which converts into the very powerful antioxidant glutathione. These B vitamins prevent the increased toxic level of homocysteine in the body. Increased homocysteine in the body can be caused by depleted B vitamins, aging (vit B12 decreases absorption with aging), medication (ibuprofen and other NSAIDS), stress and possible a genetic mutation (there is an increased number of MTHFR gene mutation among the population).
Someone with family history of heart disease and depression might consider a genetic test for MTHFR or a simple test for Homocysteine (done through any standard lab). Another group that might need to check the body’s homocysteine levels are women trying to get pregnant because it could give a clue on the risk of neural tube defects and pregnancy complications. Older adults are at increased risk for B12 deficiency as the stomach acid decreases with aging and it becomes harder to absorb B12 from meat sources. Another group of people that are at risk of vit B12 deficiency are vegetarians unless they take vitamin B12 supplements. Vitamin B 12 are also depleted by oral contraceptives ,hormone replacement therapy,mercury exposure and chronic stress. Additional health benefits for lowering homocysteine levels are in improvements in mood, joints mobility, brain health and detoxification process.
How about folate? Folate is also very important in the cell division and growth and helps with the proper homocysteine level. There are many cheaper versions of folate on the market including folic acid (not recommended). The best form is L-5-MTHF the natural form of folate (the L represents the (6S) isomer active circulating in the body)
When choosing the proper forms of Vitamin B12 and B6 the best are the methylated forms that are the most absorbable especially if there a genetic variation. A good formula should include active form of B12 (methylcobalamin), the active isomer of folates (as it needed to process homocysteine properly), and the cofactors enzymes such as Vit B6, serine and choline.
Patients undergoing chemotherapy or radiation should not take Vitamin B and folate. Always consult with your health practitioner.

Medical Disclaimer:
These statements have not been evaluated by the Food and Drug Administration. These products are not intended to diagnose, treat, cure, or prevent any disease. 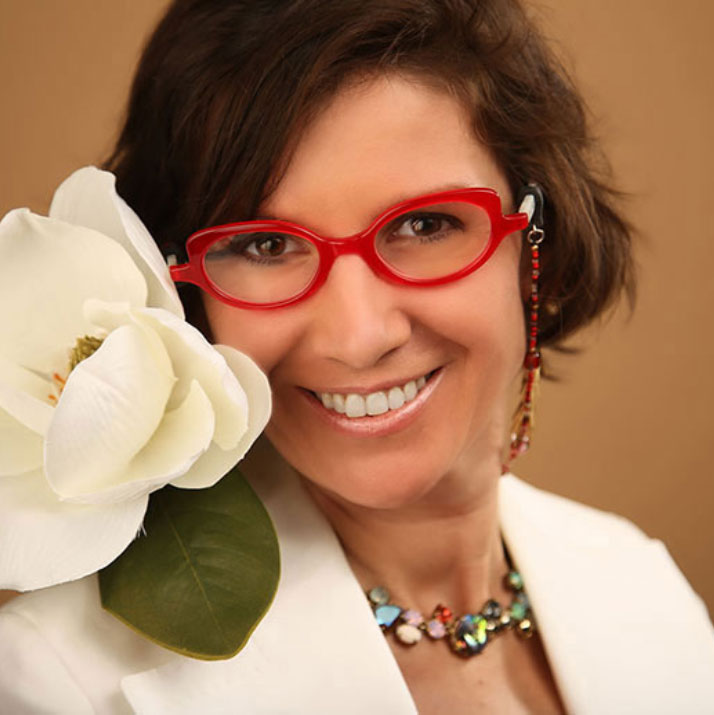